Erice is located on top of Mount Erice, at around 750m above sea level, overlooking the city of Trapani, the low western coast towards Marsala, the dramatic Punta del Saraceno and Capo San Vito to the north-east, and the Aegadian Islands on Sicily's north-western coast, providing spectacular views.
The bordering municipalities are Buseto Palizzolo, Paceco, Trapani, Valderice and Custonaci. The hamlets (frazioni) are Ballata, Casa Santa, Crocefissello, Napola, Pizzolungo, Rigaletta, San Cusumano and Torretta.Sicily (Italian: Sicilia [siˈtʃiːlja]) is the largest island in the Mediterranean Sea; along with surrounding minor islands, it constitutes an autonomous region of Italy, the Regione Siciliana (Sicilian Region).
Sicily is located in the central Mediterranean. It extends from the tip of the Apennine peninsula from which it is separated only by the narrow Strait of Messina, towards the North African coast. Its most prominent landmark is Mount Etna, which is at 3,320 m (10,890 ft) the tallest active volcano in Europe and one of the most active in the world. The island has a typical Mediterranean climate. 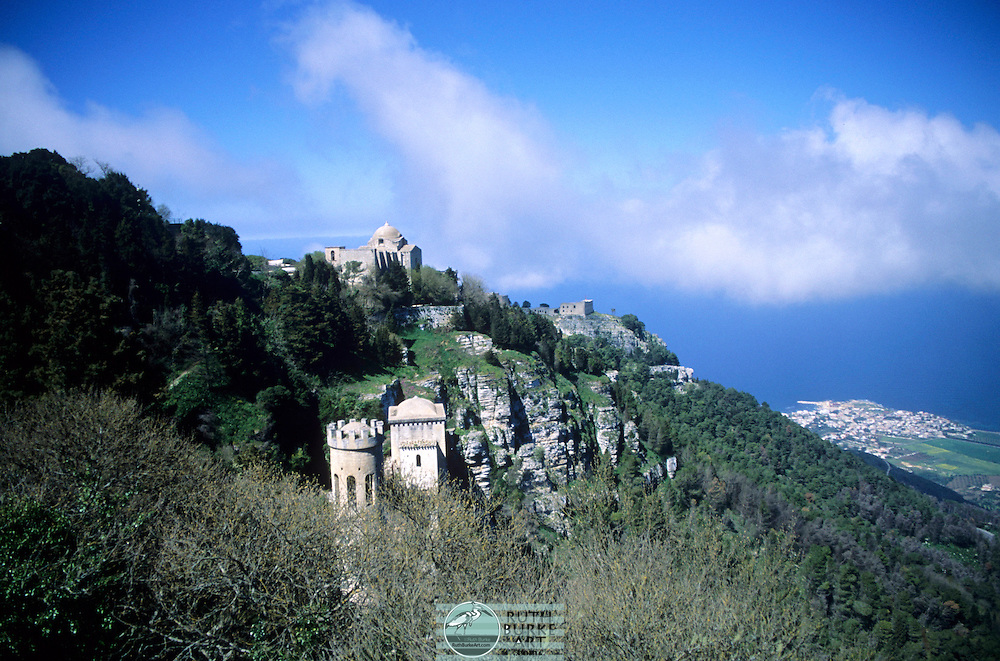