The Colosseum or Coliseum, also known as the Flavian Amphitheatre (Latin: Amphitheatrum Flavium; Italian: Anfiteatro Flavio or Colosseo) is an elliptical amphitheatre in the centre of the city of Rome, Italy. Built of concrete and stone,[1] it was the largest amphitheatre of the Roman Empire, and is considered one of the greatest works of Roman architecture and engineering. It is the largest amphitheatre in the world.[2]
The Colosseum is situated just east of the Roman Forum. Construction began under the emperor Vespasian in 70 AD,[3] and was completed in 80 AD under his successor and heir Titus.[4] Further modifications were made during the reign of Domitian (81–96).[5] These three emperors are known as the Flavian dynasty, and the amphitheatre was named in Latin for its association with their family name (Flavius). Rome (/ˈroʊm/; Italian: Roma pronounced [ˈroːma] ( listen); Latin: Rōma) is a city and special comune (named "Roma Capitale") in Italy. Rome is the capital of Italy and also of the homonymous province and of the region of Lazio. With 2.8 million residents in 1,285.3 km2 (496.3 sq mi), it is also the country's largest and most populated comune and fifth-most populous city in the European Union by population within city limits. Between 3.2 and 3.8 million people live in the urban area. and 4,194,068 in Rome metropolitan area.[3][4][5][6][7][8][9] The city is located in the central-western portion of the Italian Peninsula, on the Tiber within the Lazio region of Italy. Rome is referred to as "The Eternal City", a notion expressed by ancient Roman poets and writers. 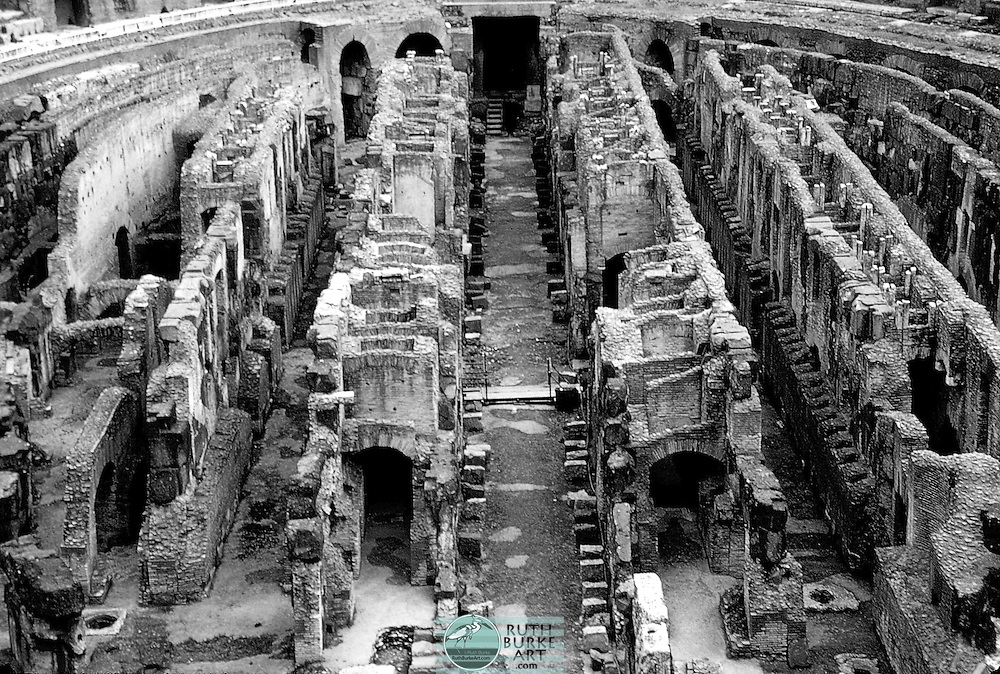